Skip to content
Home — About IWC — Leadership
In this Section

Meet the International Wine Center team, a group of wine and spirits professionals who are dedicated to making the learning experience as positive as possible for IWC students. When you visit IWC to register or to take your course, please say hello and let them know how they can help you.

Mary Ewing-Mulligan, Master of Wine, is a leading wine educator, columnist, and author. She was the first woman in America to become a Master of Wine, a title that represents the highest level of knowledge and proficiency in the wine trade. She is currently one of only 53 Masters of Wine in the U.S., and 396 in the world. Michael Ahlborn has been part of the International Wine Center team since 2010. He administers the WSET Level 4 Diploma program at IWC, guiding students through the complex set of courses and exams that the program entails. 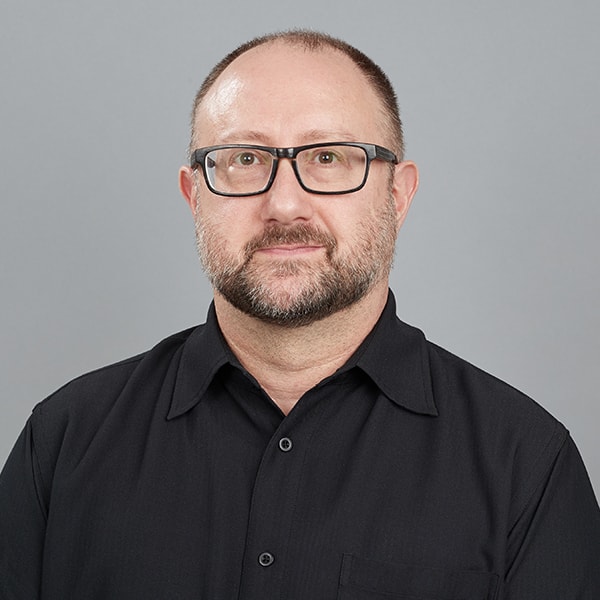 Paula is the Senior Manager of Operations at International Wine Center. With over 25 years in the hospitality industry, Paula has completed her WSET Level 3 Advanced with Distinction and the WSET Diploma Level 4. Paula has also formal training in culinary arts and holds a certification from the Italian Culinary Institute for Foreigners-ICIF.